Aaron Taos is beginning to emerge as a notable force in the alt-pop sphere. 2017 saw a run of excellent singles from the New Yorker; ‘These Days’, ‘Not Over Yet’ and ‘Twisted’ have a combine total of around 1,500,000 streams – no mean feat for a emerging independent project. Taos’ sound, however, isn’t your regular variety of indie guitar-based music. It’s exciting, textured, and rich with contemporary sounds. Drums laden with gated reverb, plucked riffs and driven synths combine to create an effervescent sonic scape.

The new single ‘Amazing’ follows this recipe whilst adding a number of infectious hooks that you’ll struggle to get out of your head. The video, directed by Patrick Golan, is equally beguiling. It follows a restaurant delivery worker whose mind is stuck on an unrequited love; there’s sections of stunning contemporary dance from actors Trevor Salter & Kathleen Dycaico. 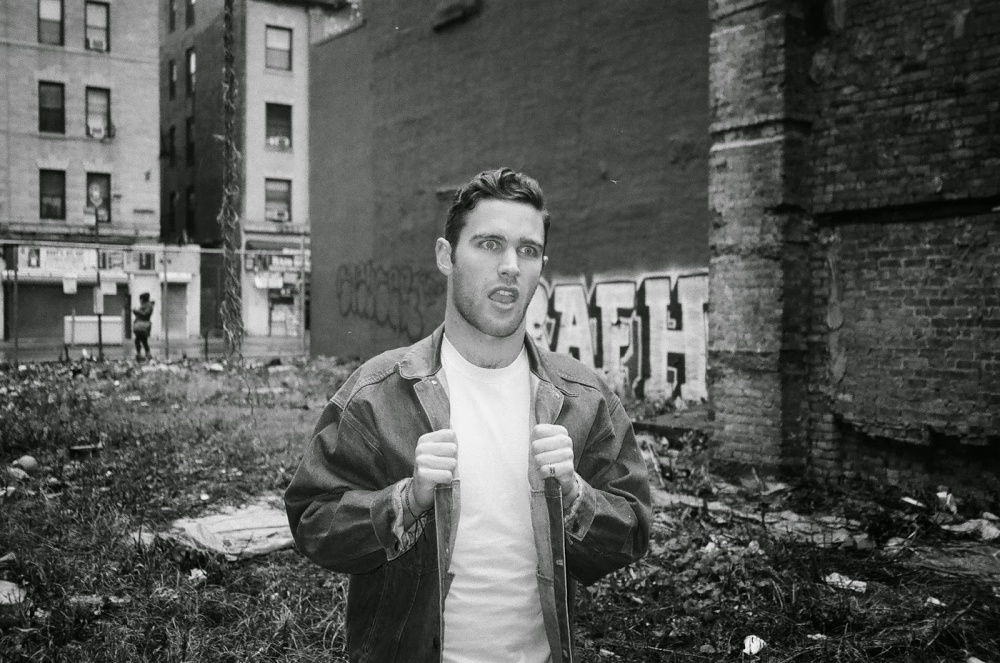 “Amazing is about desire and sexual exploration. It’s about having that one person who you can count on to really make you feel good.  Personally, it was written when I first started having a serious girlfriend and that level intimacy was something new for me… it felt *coughcough* amazing.” – Aaron Taos