“We believe that fluidity is the future. As people who embrace blurred lines between masculinity/femininity, sexual orientation and monogamy, we wanted the Sweetest Thing music video to be an exploration into all types of sexual fluidity” explains Gabby Bianco, half of Smoke Season. “The video uses dance as a metaphor to reject traditional binaries and allow us to literally slide between hetero-normative and same-sex pairings while simultaneously challenging dated notions of masculinity and monogamy.” – Smoke Season 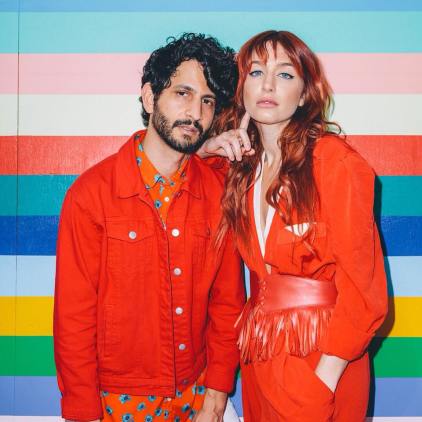