‘Run For Me’ is the gorgeously cinematic new single from Sebastian, featuring the enigmatic vocal stylings of Gallant. The French artist makes his return eight years after the release of his debut album ‘Total’; the single marks a new chapter for Sebastian, who has also announced his upcoming record. It is a sumptuous masterclass in sound selection with a driving synth bass that sets up the foundation for a truly expansive track; Gallant’s vocals add a smooth texture that rises into an indubitably melodic falsetto hook.

“We made it in one day, in one take without stopping. The melody evolved wherever it seemed to want to go all by itself. I tracked Gallant down for the vocals because he shared the same power and logic that the song aimed to have and I wasn’t disappointed. The song really came into its own when the vocals were laid down on the track.” – SebastiAn 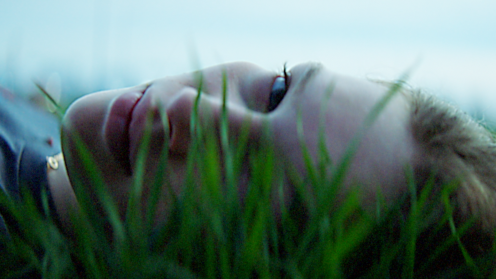 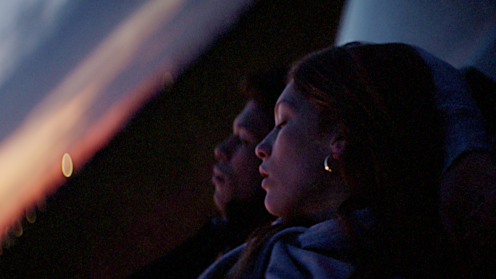 “When I first heard the song I was just struck by how cinematic it felt. I wanted to create something that felt like an epic tragic love story, but the post-communist version, completely stripped of context. Sebastian and I were speaking over FaceTime, and we decided to use this singular idea of a car ride to take you on the complete emotional arc of a broken relationship. We shot in Belgrade and it was one of those special shoot’s that just felt like summer camp.” – Todd Tourso (Director)