Hey, thanks for chatting to us. Could you tell our readers something about yourself that they might not find out otherwise?

I didn’t start playing music until I was 18 years old and have just been going non stop since then. Side note though, I love mexican food and basketball.

How would you describe the sound you’ve crafted over your last few releases?

My sound has evolved a lot since I have so many different influences.  My sound now is a blend between vintage sounds and modern production, and all my songs are about my own life, so they’re honest.

Did you expect the response you got when you released ‘Let Me’?

I definitely didn’t expect ‘Let Met’ to get the response it did, cause the song was finished so quickly, but im grateful people like it!

What does the new single draw upon?

My new single is about the conflict a lot of us have between wanting to be single and wanted to be devoted to someone.  The production draws from old school hiphop drums, feel good piano, and funky bass lines.

Did it evolve significantly in the studio from the original demo?

For the first most part, the demo is pretty much the song you hear now. It’s way more polished then the first demo, but as soon as I played the piano chords and piano melody, I knew where the song going.

Is it part of a larger project, an EP or Album?

This release is a part of a series of singles I will be putting out throughout 2018, no EP or album yet. 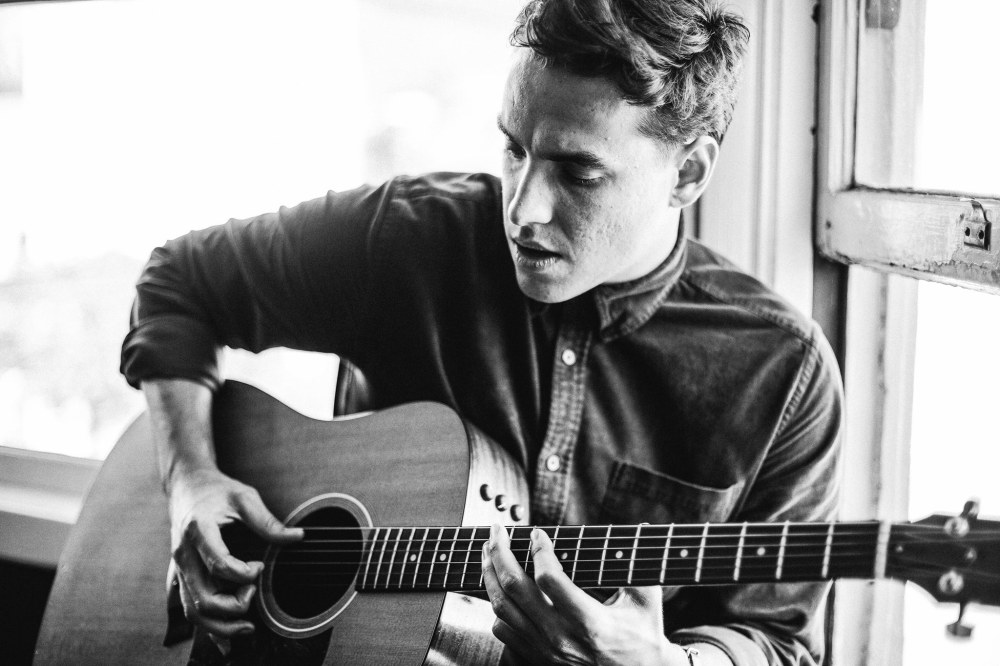 What do fans have to look forward to over the next few months?

I’m going to be releasing my second single in the summer and it’s a total feel good throwback jam with a lot of synths! I’m also going to make a very “movie like” video for it, for the people. Stay tuned 🙂