London based artist, songwriter and producer Grace Gillespie has released her new double-A-side. The release follows her debut single ‘Restoration’, which saw Grace rise rapidly in the indie-folk space. It features new original tracks ‘Lady Make Believe’ and ‘England’. The first track is a dream-like psych-folk journey through Grace’s inner monologue. The guitar work is disorienting in sections, drifting in and out of tonality with chord changes reminiscent of bands like Badfinger and The Small Faces. ‘England’ is somewhat more restrained, with glassy acoustic guitars laying the bed for Grace’s furtive melodic writing. Strings dance in and out, providing harmonic texture and interest.

“I wrote Lady Make Believe during some time off in-between touring last year with PIXX,” said Gillespie. “Those in-between times can be quite weird, and I definitely felt very disorientated and unsettled. I think that comes across in the track. It’s often misunderstood as a love-song or breakup song, but I see it as more of a dialogue with myself, trying to keep everything together and find time for my own music.” 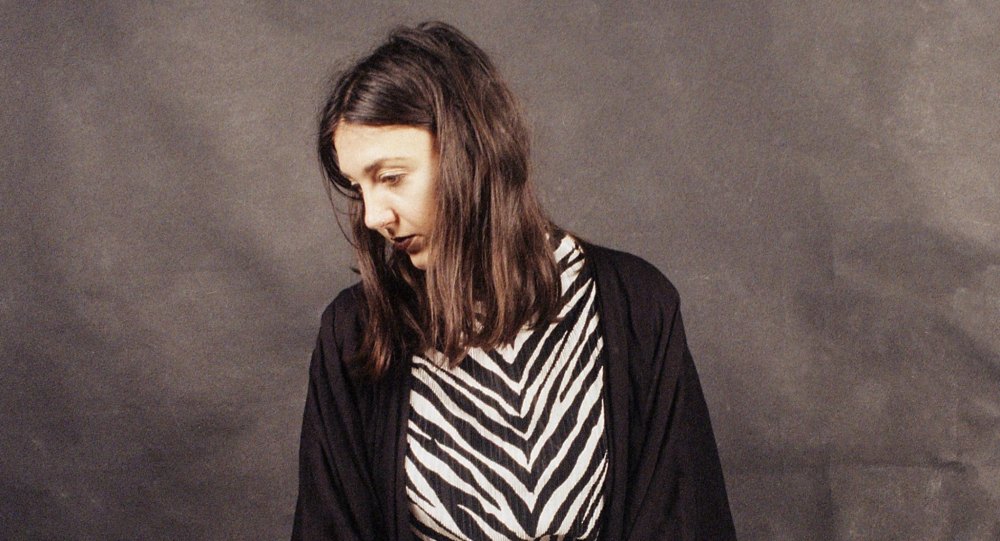 The track ‘England’ however is more concerned with the political rather than the personal, Grace explains: “I wrote ‘England’ in the fall out after Brexit, once I had got my thoughts in order. I feel like that track had been coming for a long time however, a kind of growing sense of disappointment in the decisions the country was making politically, but also my own personal feeling of disillusionment about what it meant to be British.”